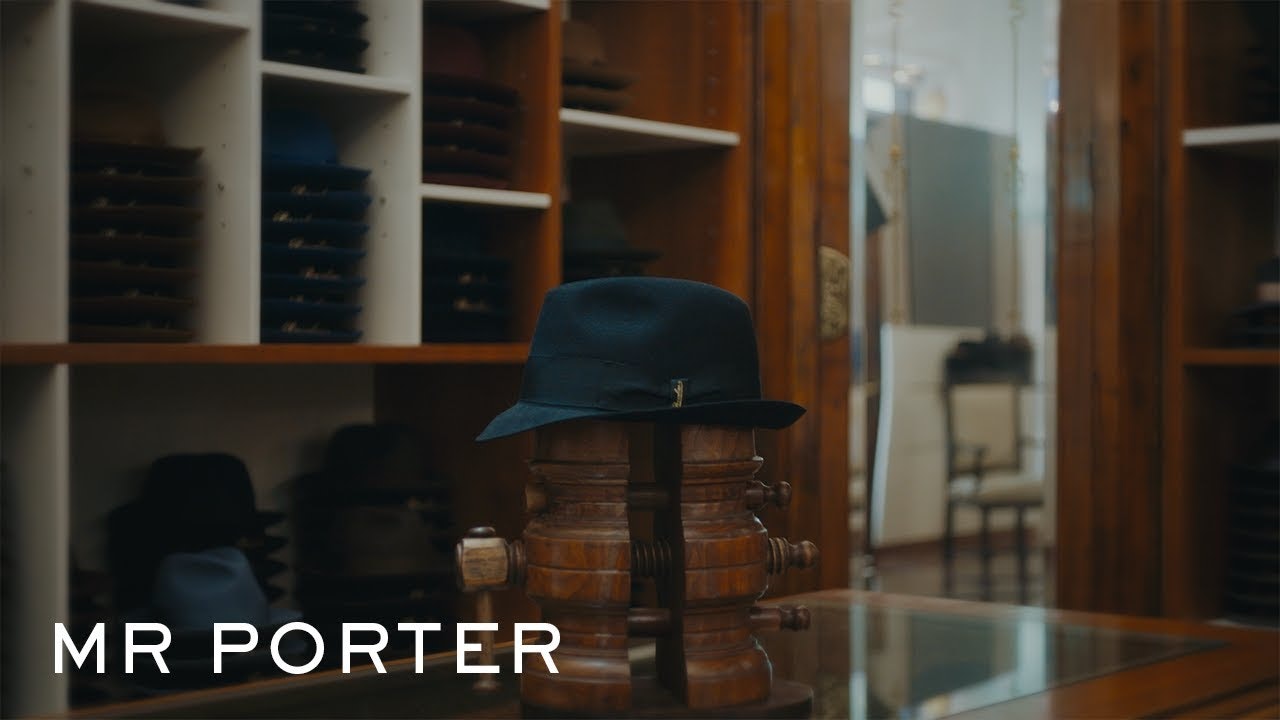 We head to the home of the historic hatmaker to witness the 52-stage process that has barely changed in a century.

The name may no longer be universally familiar, but there was a time when this 160-year-old company was synonymous with fine gentlemen’s fedoras. At its peak, in the first half of the 20th century, Borsalino was crafting in excess of two million hats per year and employing 3,000 people. It dominated the market to such an extent that the word “borsalino” even appeared in the Oxford English Dictionary as a noun used to describe “a man’s wide-brimmed felt hat”. It made it into the movies, too.