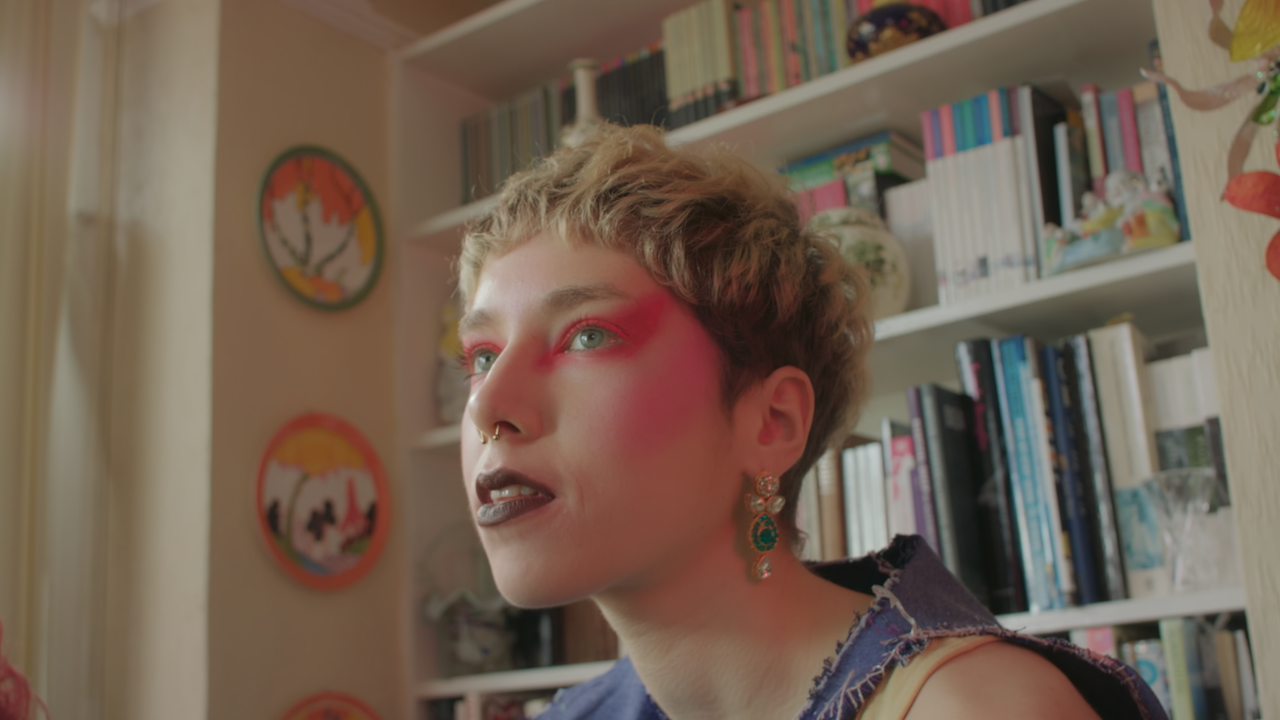 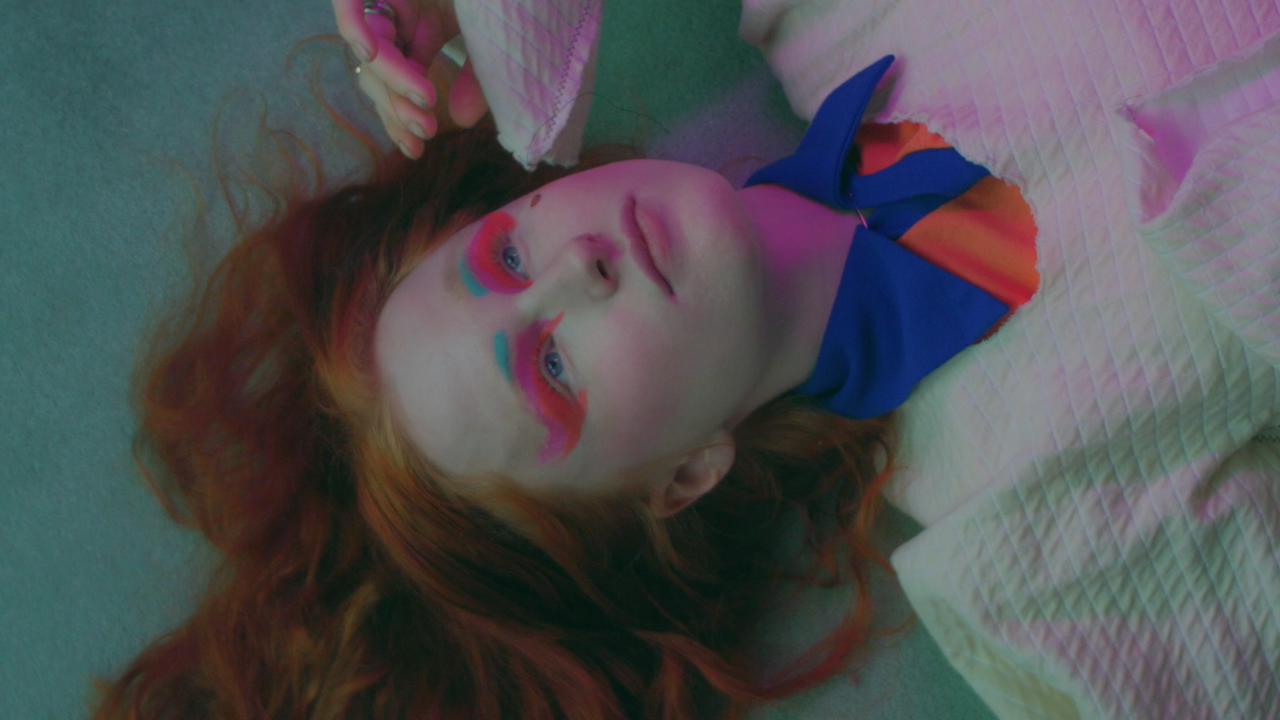 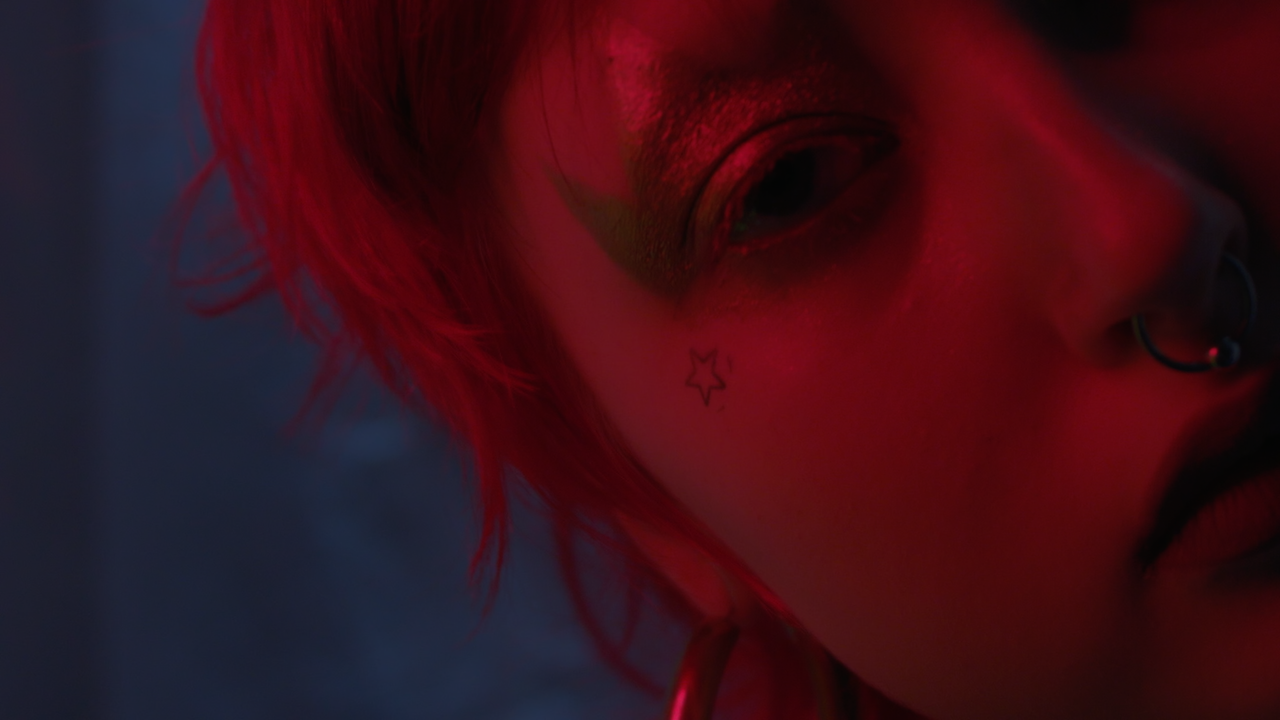 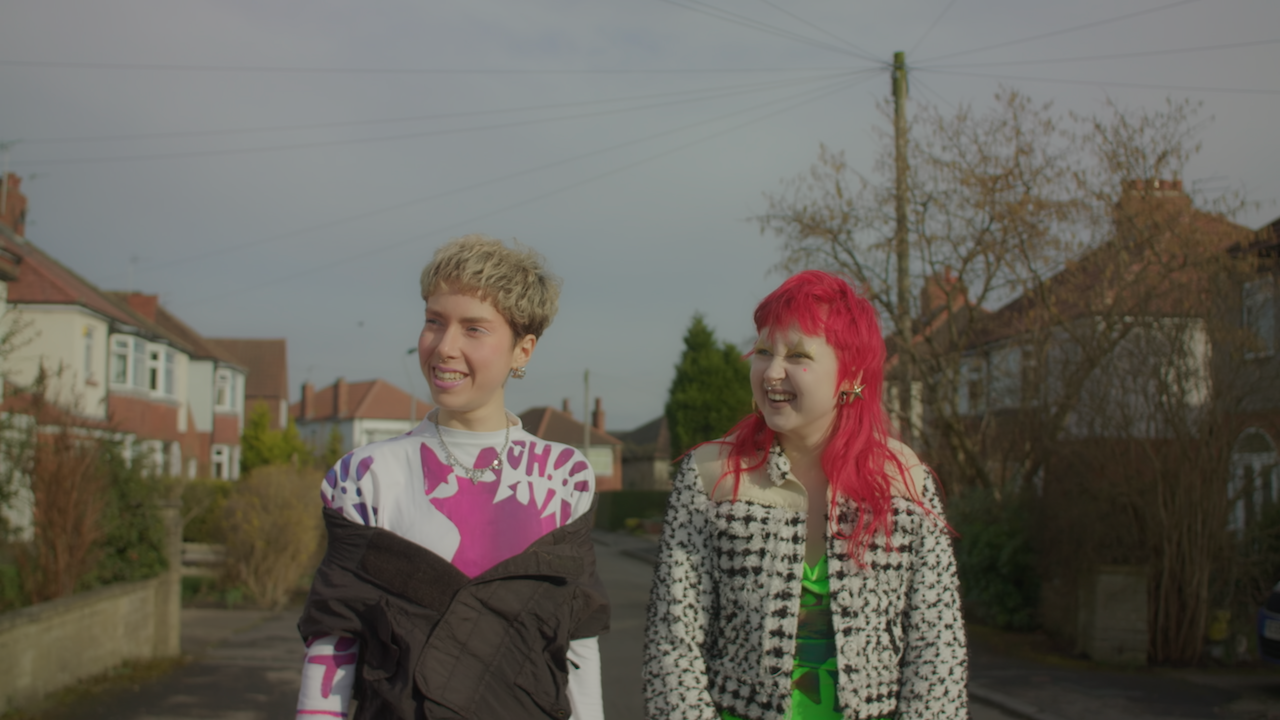 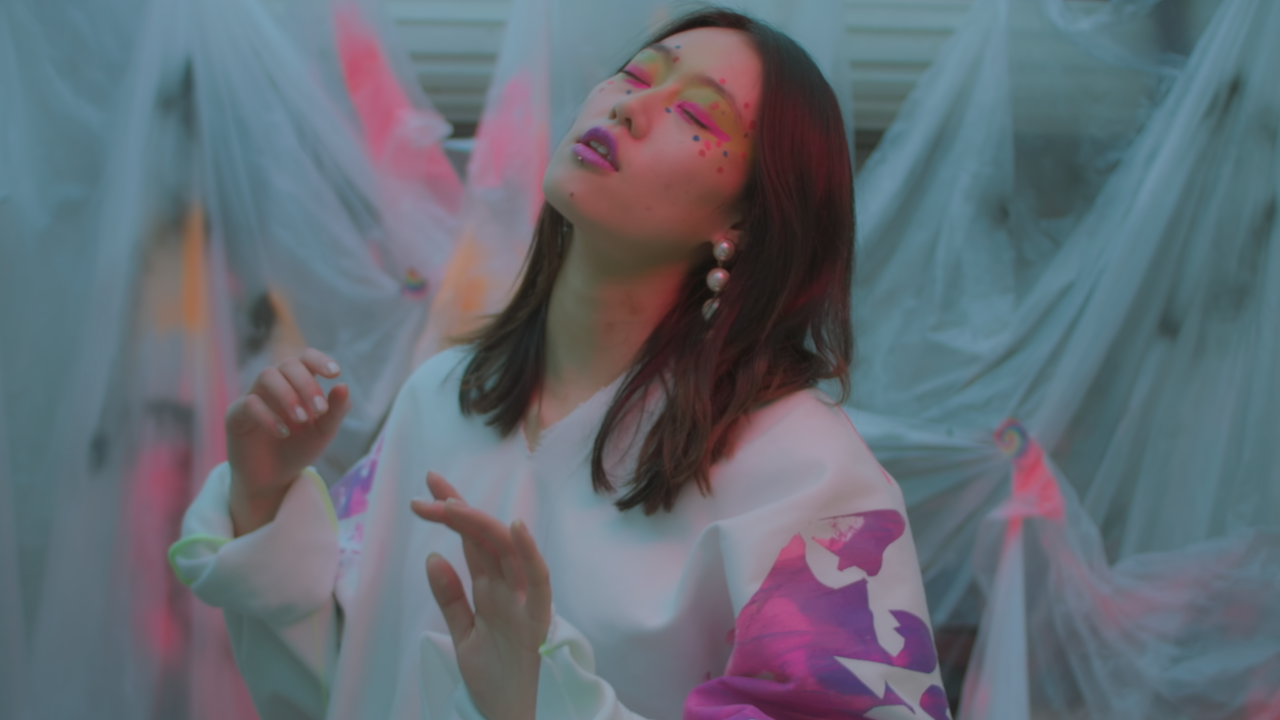 BARBIE called on MATTY BOVAN to celebrate how girls are in 2017. Together with Lucy Alex Mac, he has cast models from Facebook and Instagram for GIRLNESS, shooting them in various locations around York, including Matty’s family home and the street outside, as well as his grandmother’s house, The Knavesmere by York Racecourse, and local pub The Volunteer Arms, many wearing Matty Bovan Spring/Summer 2017 collection. First meeting when they were both at Central Saint Martins, the collaborative spirit between Lucy and Matty is organic, symbiotic, and spontaneous.

Matty Bovan says "In this short film, we have taken Barbie’s values and attitude, to showcase what female identity means to us in 2017.”